This past week, over on Plastic Paradise, there's been a discussion thread I found very interesting and informative.  We were discussing collecting Blythe dolls, and in answer to my question about how one actually lets a girl go,  Happily Candied gave a very detailed and considered response.  In her reply she outlined many new collectors' patterns and I find they have mirrored my own - pretty much all that takes one's fancy (budget allowing) and then starting to narrow it down to personal preferences.  Interestingly mine are following Happily Candied's, redheads, now SBL's and on to BL's (not realised as yet). 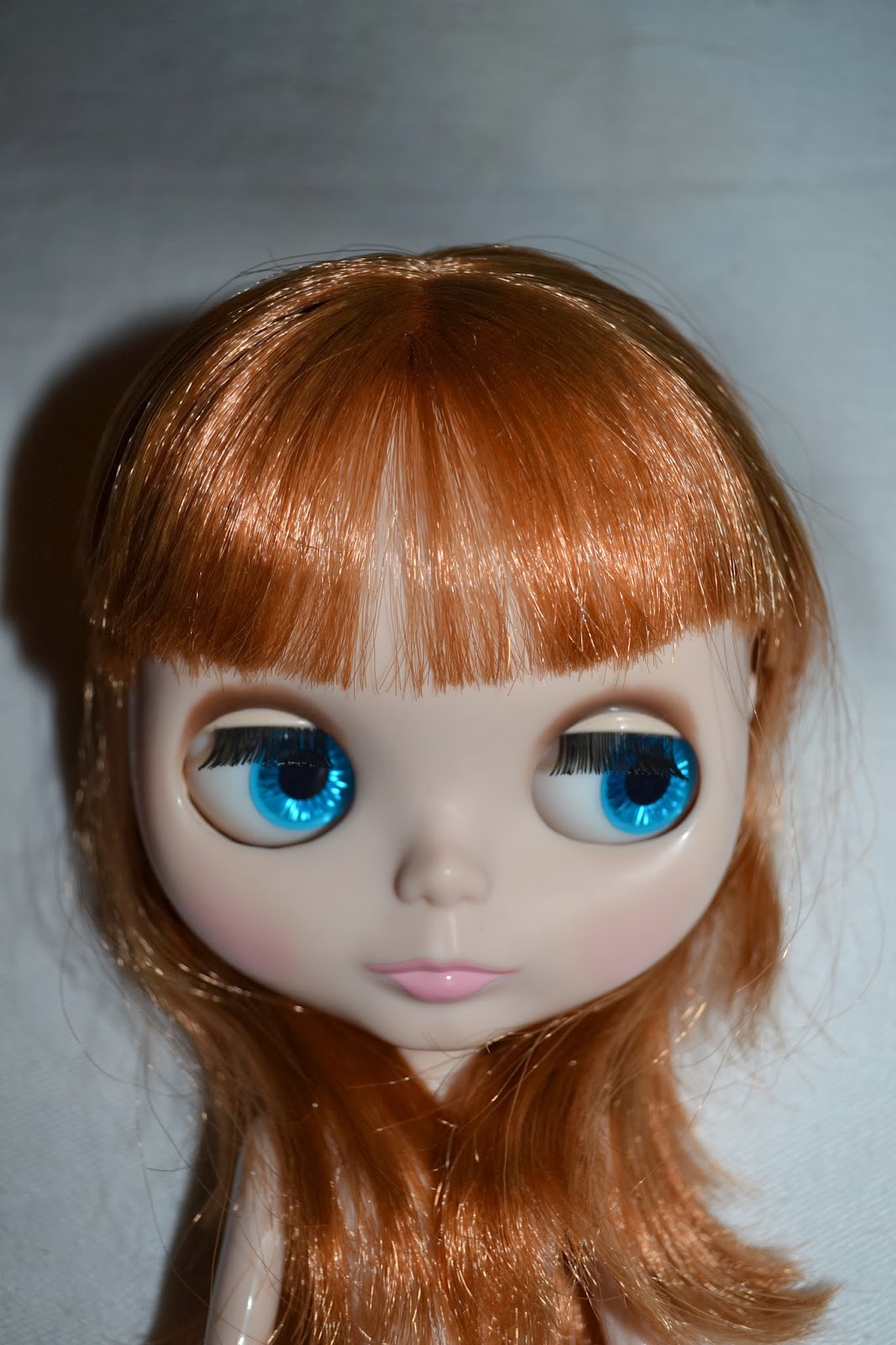 In curiosity I've adopted a matte Aubrena, a red-head and to see what a matte is like.  (I need to find out whether she's a sand-or-spray matte).  I learned from PP that for many sand is better, it lasts longer and can't come off.   I've also just learned that matte girl takes a lovely photograph.

In curiosity I've adopted an Odekake Kimono Museme (Linnet), again, a red-head.  I was very proud of myself for this one as she was advertised on eBay as a nude Blythe doll - no name.  I id'ed her and bought her. 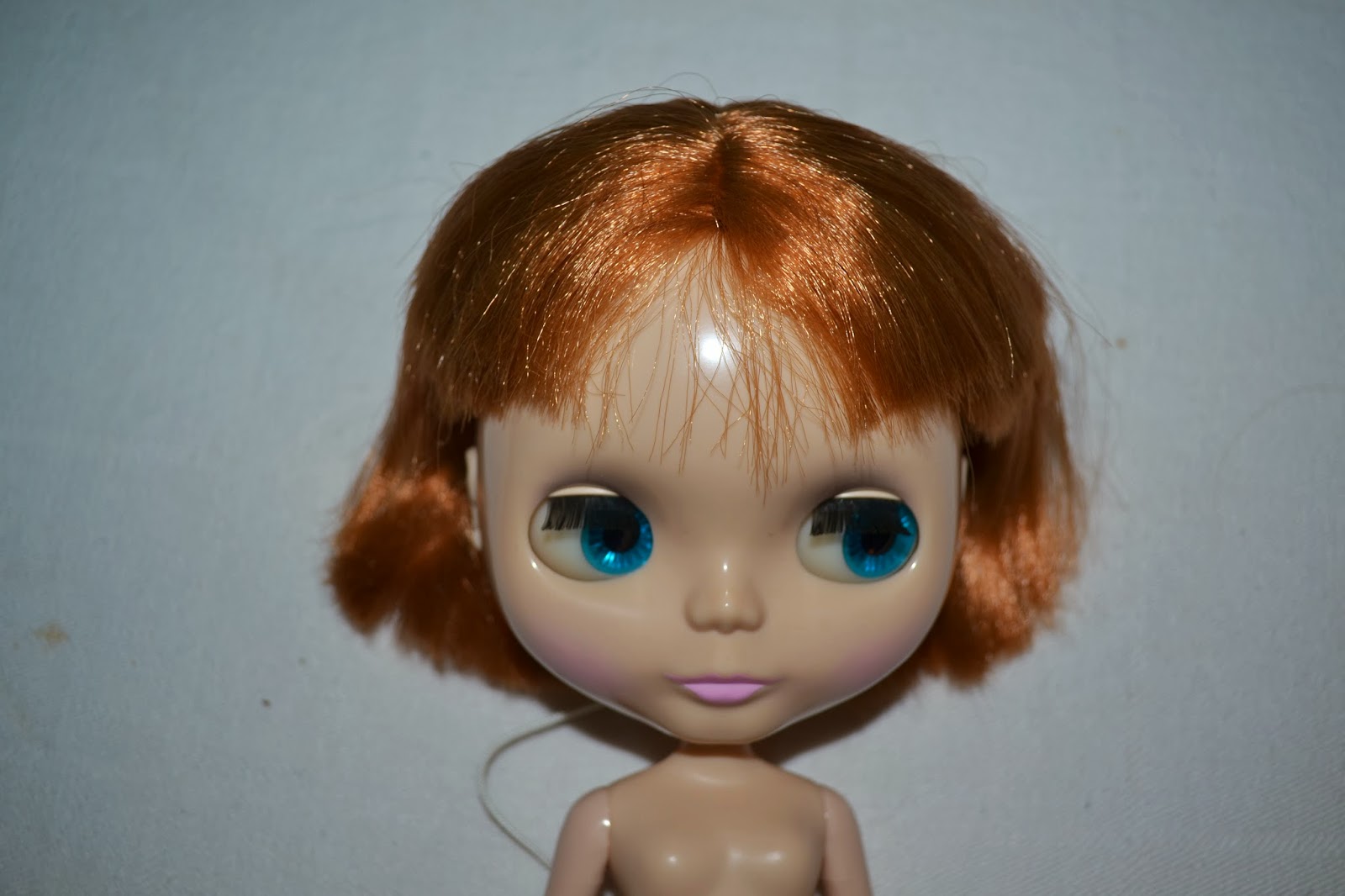 Now, were I to start selling off some of girls, she (Linnet) is the one I would sell.  Why?  Because I haven't particularly bonded with her.  She doesn't have that "special something" for me right now.  And I say now because I've come to realise that I could develop a bond with all Blythe dolls given time - they all have their own special something.   (Except FBL's - not for me).

And therein lies my dilemma. On an emotional level I can let Linnet go (now).  But from a collector's point of view she's a CWC limited edition of 3,000 dolls (2007) -  SBL.  The Flickr group is relatively small - is that indicative of her popularity?  I do realise that not having her stock lowers her price but I'm pretty sure I have her box and/or shipper.  As a collector, I should keep her.  But then how do I fund my growing fondness for BL's.  Not to mention the grail girls!!

Gillian
Hello and welcome to my blog. Quilting is my enduring passion - I fit it in around my family, exercise, gardening, cooking, study and ever-present cats. (Of course there are cats - I did say quilting...). Thanks for stopping by. 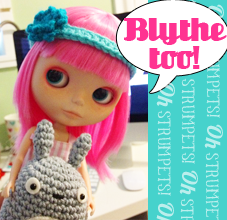